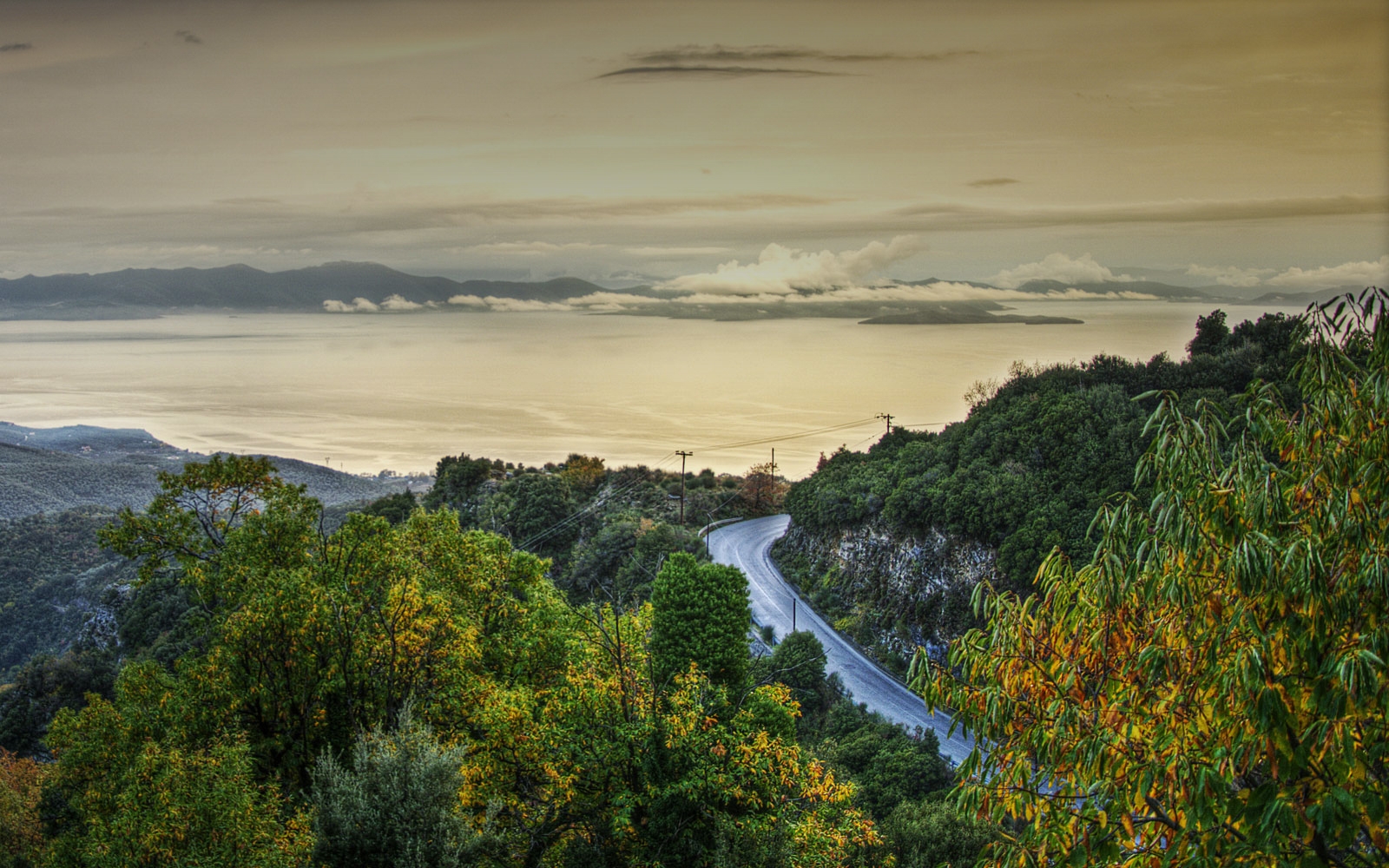 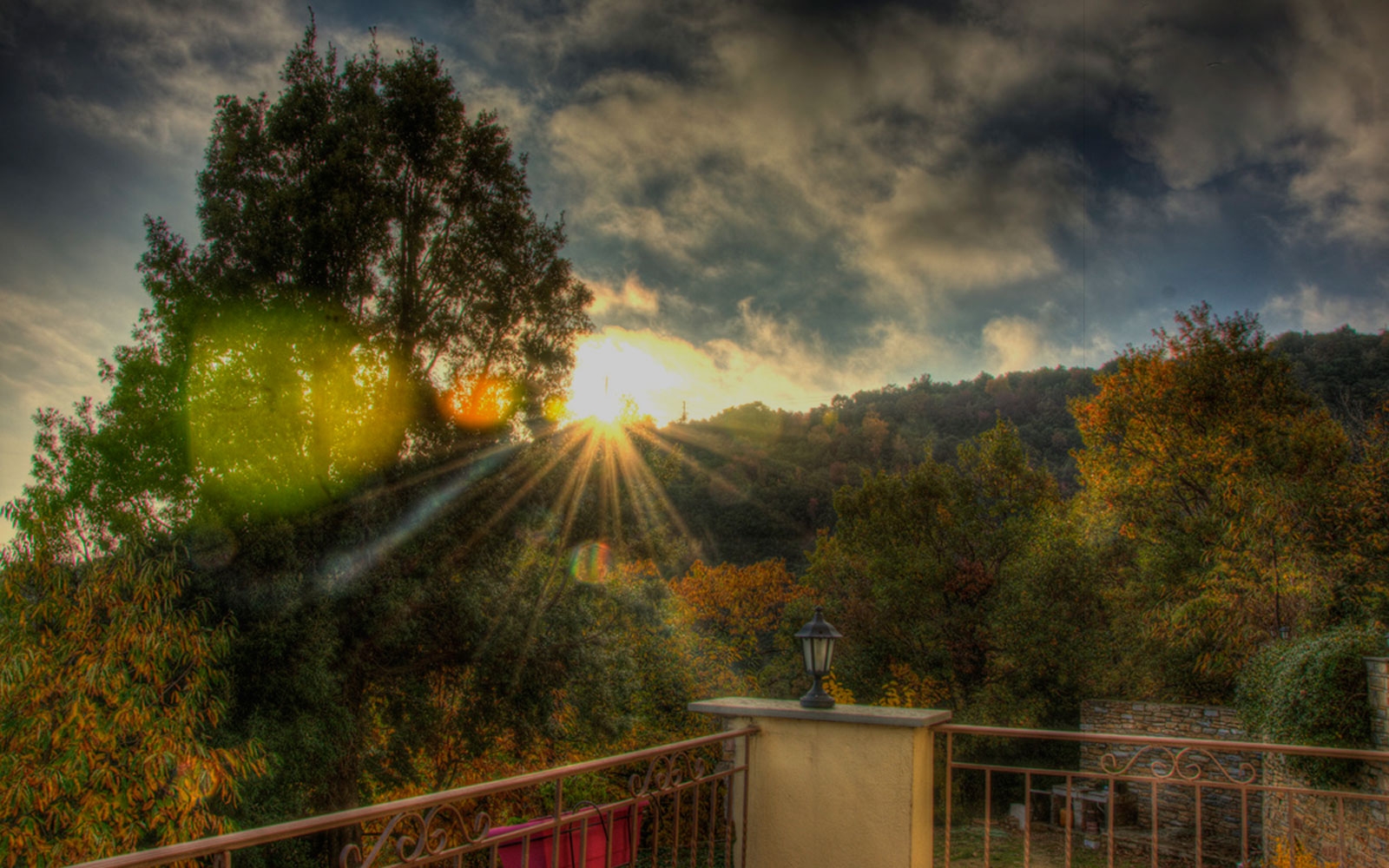 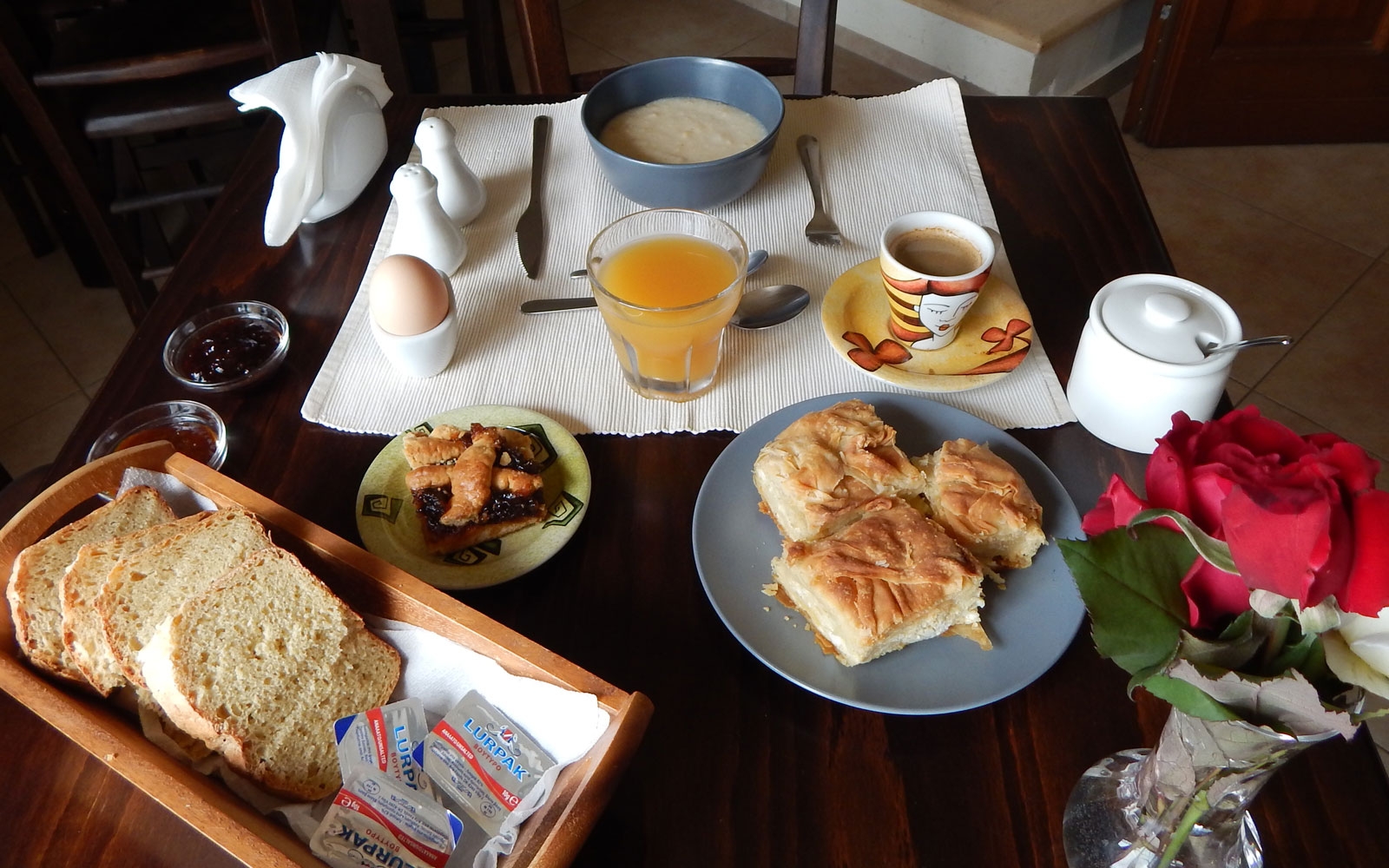 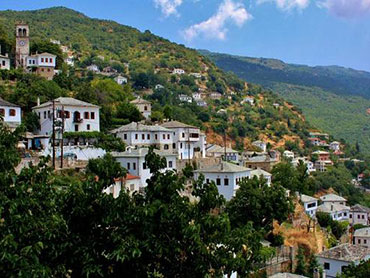 Milies is a large town with a particularly rich cultural tradition. Its economy relied on their fertile land and literature in which they proved to be the "most keen learners of all other villagers in Magnesia". This explains why this village is the birthplace of three of the most prominent scholars of Greece who greatly contributed to Greek enlightenment. These are the priests Anthimos Gazis, Gregorios Konstantas and Daniel Philippidis; the first two are responsible for the 1814 upheaval and the establishment in Milies of the School "Phyches Akos" (cure for the soul) accredited nationwide. A large part of the 10,000 rare books owned by this School, as well as the innovative supervised teaching instruments are preserved to this day along with other historical relics in the village library bearing that name. The visitors of Milies have the chance to admire from up close old and contemporary works such as churches,a library,a secondary school, Evdoxeion Cultural Centre and the Local Museum, all financed by villagers who were particularly fond of their birthplace. There are also many other sights such as the old mansions maintained or restored; the traditional village fountains and primarily the covered fountain called "Vaptissi"; the picturesque stone-paved streets; the idyllic railway station where the Pelion steam train, the well-known "Mountzouris", stops and a little further, the big iron bridge over the stream Belegrinos, a work of Evaristo de Chirico, as well as a marvelous, not yet exploited cave, where, according to the local tradition, the Centaur Chiron taught his students; the church of Saint Nicholas Senior with beautiful icons dating to 1799; the beautiful and pine-forested Lakes and the nearby Agrokipio.